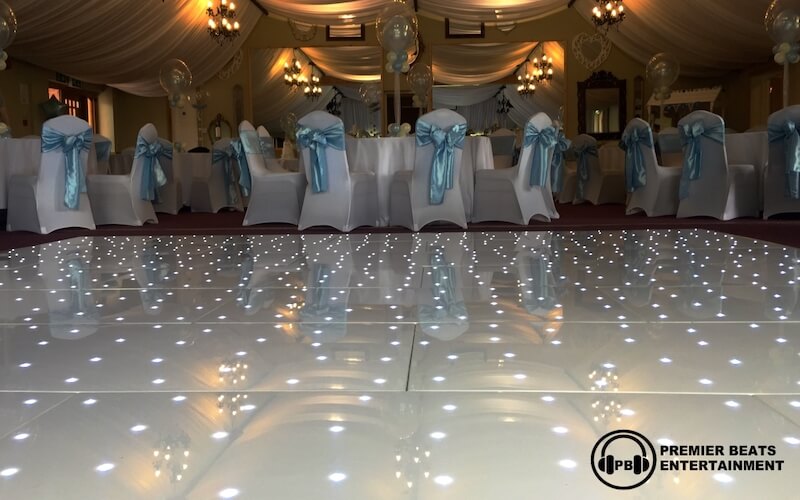 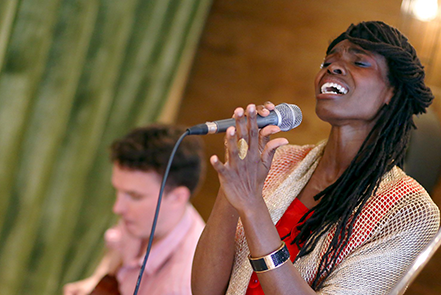 Music has always been a big part of Judy’s life, mainly due to the inspiration of her father who has an eclectic mix of vinyl from the blues, jazz, rock and roll and blue beat. Judy is a singer-song writer who has performed at festivals and venues across the UK (Upton Blues Festival, Nantwich, Birmingham […] 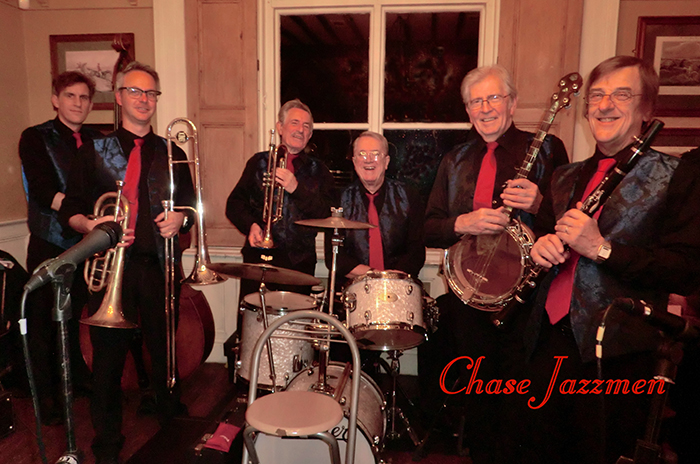 This  highly popular and talented band is comprised of leading musicians in their field each of  whom have a long standing history of playing traditional and popular jazz. With a high standard of musicianship and a touch of humour the band will provide first class entertainment. The music is drawn mainly from popular composers and […] 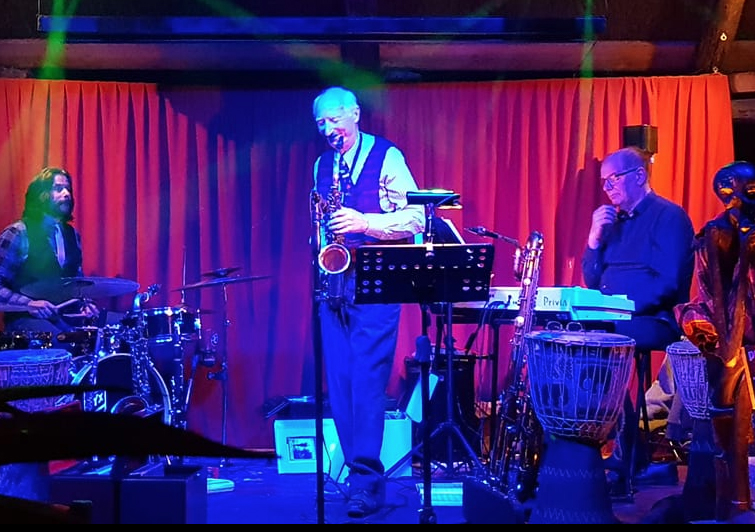 A musician of national stature, the remarkable Dutch Lewis is a multi-instrumentalist (about 20 instruments), a vocalist, band-leader, Musical Director, composer, arranger, teacher, mentor to many young musicians, writer to the entertainment and musical press and an after dinner speaker! His musical career goes back nearly half a century to his self-taught beginnings as the […] 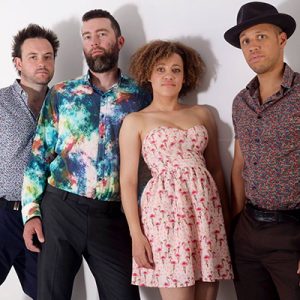 Superbly varied repertoire of classics from acts as diverse as Van Morrison, Kings of Leon, Beyoncé and John Legend. … The band is based in Birmingham and play regularly locally and nationwide. … Groove Mavericksare a high energy pop, soul & rock & roll band playing music from a broadrange of music. SOCIAL MEDIA WEBSITE 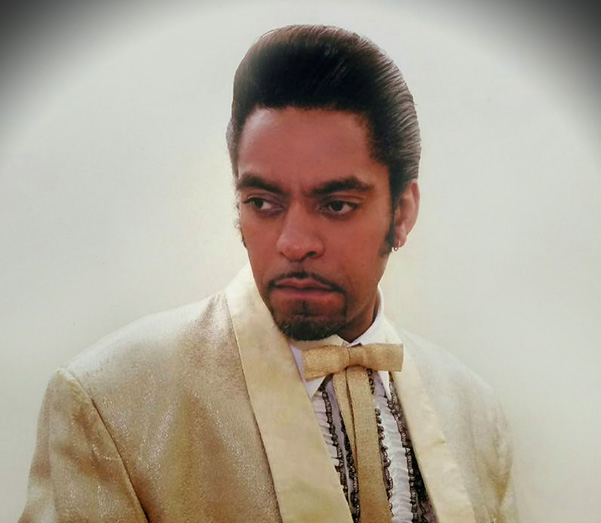 Colbert has an impressive musical pedigree. During his career he has collaborated with established artists and writers including Danny Mitchell who has written for Ultravox, and has played with various bands such as “The Nitros”, “The Hellrazors”. He has supported Dead or Alive on BBC Radio1 in Concert and also Sigue Sigue Sputnik. Colbert was […] 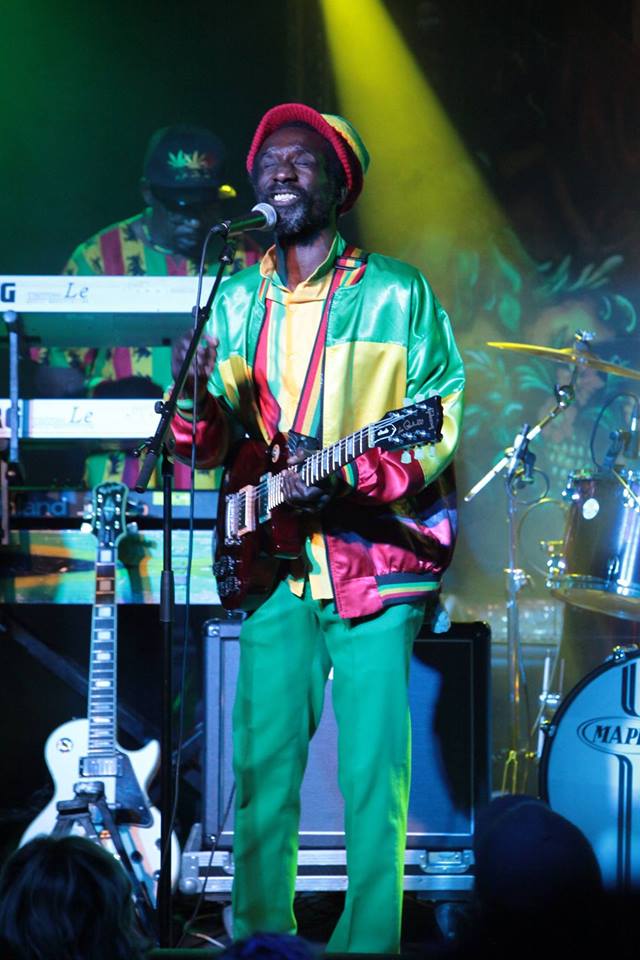 LEGEND are seven great musicians and singers dedicated to the life and music of the late, great Bob Marley This dynamic band, led by the charismatic Michael Anton Phillips (Cheesy) has a pedigree second to none, whose members have worked with such reggae greats as: The Mighty Diamonds, Dennis Brown, Rankin Roger, The Beat, Burning […] 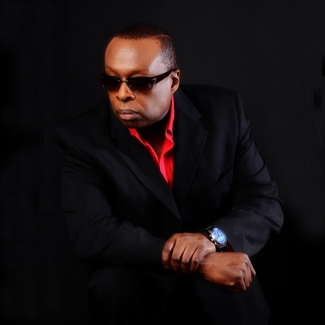 Lee Alexander is a Singer, Song Writer, and producer whose career spans many years with a wealth of experience under his belt. Choose from Reggae, Soul & Motown as he can tailor the set to suit. 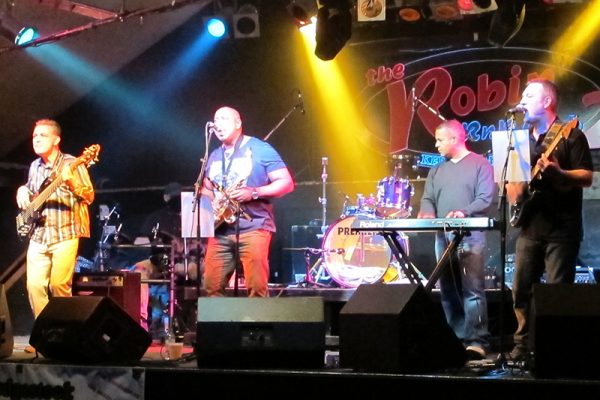 The One Love Band are a lively five piece Reggae band originating from Small Heath in Birmingham. The core members were part of the reggae group ‘Prediction’ formed in the early 80’s and gigging with bands such as ‘Musical Youth’. Over 30 years of friendship and musicianship can be clearly seen when ‘One Love’ perform […] 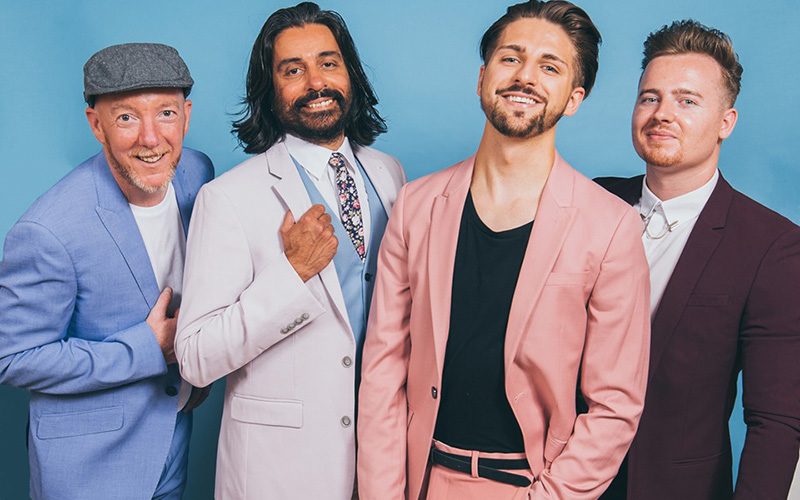 Miami Beat are the function band to add the perfect musical performance to a special occasion. We have a vast repertoire, playing a slick mix of disco, funk, pop, soul and rock that covers all decades and is guaranteed to get your guests on the dance floor. SOCIAL MEDIA WEBSITE | FACEBOOK

I D @ID
Read More
Lovely ambience with African theme indoor and outdoor restaurant decor with various plants, pots, African jewellery and African clothes amongst other things to buy. We had curry goat with rice n peas and homemade cakes - various cakes to choose from. Staff was friendly and polite. Food was lovely and would definately come here again. There is also various facilities/things to do for children and on set days mainly at weekends they have various reggae, soul and jazz concerts/festivals.
Jessica Henley @Jessica Henley
Read More
If you love the feeling of being abroad then this is the place for you. With the sound of tropical birds, tropical trees & plants, a beach to chill on, decent African food, drinks & cocktails. Amazing African style entertainment
Lindy Nic Thoirealaigh@ Lindy Nic
Read More
Amazing place. Delicious food. We got to handle to reptiles and see all the beautiful birds. All the animals made out of recycled cars are amazing. Felt like I was on holiday. We can't wait to visit again.
Megan Astin@ Megan Astin
Read More
Beautiful place, feels like your on holiday in Africa, kids loved the sandy beach area too, and the eatery is stunning, cant wait to experience a night out on one of the themed nights here, absolutely love the place. The tropical house and reptile house is great too, good value for money, I definitely recommend Akamba to families and also its dog friendly too as I noticed 2 dogs visiting and water bowls around too.
Previous
Next